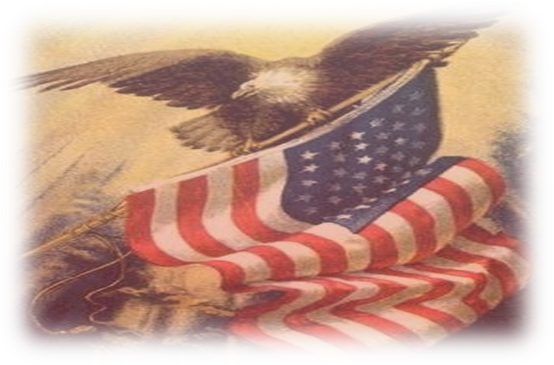 The U.S. economy was off to a great start in 2020 continuing to grow in an un-precedented 11-year expansion cycle which is the longest cycle in our country’s history.  However, this cycle came to an immediate halt in March when the country’s economy was shutdown due to the COVID-19 pandemic.  This black swan event dealt a monumental blow to our economy across the board and has forced all of us to change the way we live.  Now, let’s dive into the vastly altered financial and economic landscape created by COVID-19 and how our country is coping with it.

* Prior to the shutdown the U.S. was essentially fully employed with the unemployment rate at 3.5%.  Subsequently, in just five weeks, over 26 million Americans lost their jobs and this number is expected to increase.

* Almost 70% of the U.S. economy is consumption based which declined sharply in March due to most Americans being quarantined.  Some experts are projecting this recent downturn could decrease our nation’s GDP by as much as 20%, far surpassing the 4.2% GDP decline during the Great Recession of 2008.

* The U.S. government has been forced to substantially increase our national debt which is now almost $25 trillion.  This has been a growing concern for many years prior to the COVID-19 outbreak.

* The oil and gas industry has tumbled dramatically in recent months, posing a major threat to many American oil and gas companies.  This industry, which employs millions of Americans is a huge part of our economic output and the resulting economic impacts will further constrain many municipalities revenues.  For example, of the $59 billion Texas collected in tax revenue in 2019, 10% came from oil and gas.

Next, let’s look at some of the recent monetary, fiscal and legislative actions taken to combat the pandemic in support of the economy during this very critical time of need.

* After intense and protracted bipartisan negotiations, the House and Senate have passed trillions of dollars in four separate relief packages.  These packages are intended to preserve jobs and provide a means to bridge the gap until the virus slows and our country can come back online.

* The Federal Reserve has stepped up big and shown they are willing to do everything in their power to support the economy.  Here are some highlights of actions taken by the Fed:

¨ Recently, the Fed announced the approval of several stimulus measures to provide over $3 trillion of loans to help support the economy, including lending facilities to support corporate debt, small businesses and many others.

¨ The Fed has slashed interest rates sharply and very quickly.  This quarter alone, the Fed Funds rate was reduced to almost zero from 1.75% at the beginning of the year.  This also resulted in a corresponding 175 basis point reduction in the prime lending rate which is now 3.25%.

Municipal debt issuances were off to a great start in 2020.  In the first two months, issuances were up over 30% compared to last year, with a robust visible supply in the coming months.  Once our economy comes back online, there should be a strong demand for municipal issuance.  Many municipalities are considering alternative financing structures to fund projects for which they initially intended to pay cash or issue traditional bonds to finance.  These structures can be rapidly deployed in this historically low interest rate environment for many essential equipment needs and capital projects.  Just as many homeowners have recently refinanced their mortgages to free up some cash flow, many municipalities will do the same as they look at all options to reduce costs during these times of uncertainty.  Even the federal government is planning to take advantage of these low borrowing costs to provide new infrastructure, much of which is outdated.

Despite all the negative effects the COVID-19 pandemic has caused, there is one important thing everyone should remember; Americans are extremely resilient, and we know failure is never an option.  Throughout America’s long history we’ve dealt with many obstacles thrown our way and as always, we will prevail through this one too.  We will learn from it and come back stronger because that’s what Americans do.